While touting public participation as essential to the success of the EU Green Deal, the European Commission does not require countries to organise public consultations on their recovery plans. A new Bankwatch study finds that while Hungary and Romania fail to publish any information about their work on the plans, the Slovakian government has done extensive outreach to stakeholders.

As Europe is hit by the second Covid wave, it has become clear that a more resilient future cannot wait any longer. To kick-start the process and ensure a swift economic recovery, the European Commission has put on the table a proposal for a €672.5 billion recovery fund. To access these funds, member states have until 30 April 2021 to submit their plans outlining how they intend to use the money.

The fund is a very large amount of public money, but can the public actually have a say in how it is going to be spent? Raphael Hanoteaux from CEE Bankwatch Network presented Bankwatch’s study on the recovery plans during PlanUp’s session at EEB Annual Conference on 9 November 2020, answering the question. The study focused on the plans of 8 Central and Eastern European countries - Bulgaria, Czechia, Estonia, Hungary, Latvia, Poland, Romania, Slovakia

Civil society, local and regional authorities and citizens are often not properly consulted on how public money is spent even when it is required by EU law (such as the national energy and climate plans or cohesion policy). In the proposal of the recovery fund instead, the Commission doesn’t even mention stakeholder consultation, despite the fact that the EU executive body has clearly stated the importance of public participation for the success of the European Green Deal. Countries are simply required to draw up their plans and submit them by April 2021.

A few countries are voluntarily applying some basic rules for public participation. A positive example comes from Slovakia, where the Ministry of Finance invited dozens of experts to participate in drafting the national recovery and resilience plan. Webinars for ministries, industries and civil society were organised and various experts were consulted in the drafting of the plan. Two experts from the Friends of the Earth-CEPA and several Bankwatch allies were nominated to cooperate on the Green economy chapter. 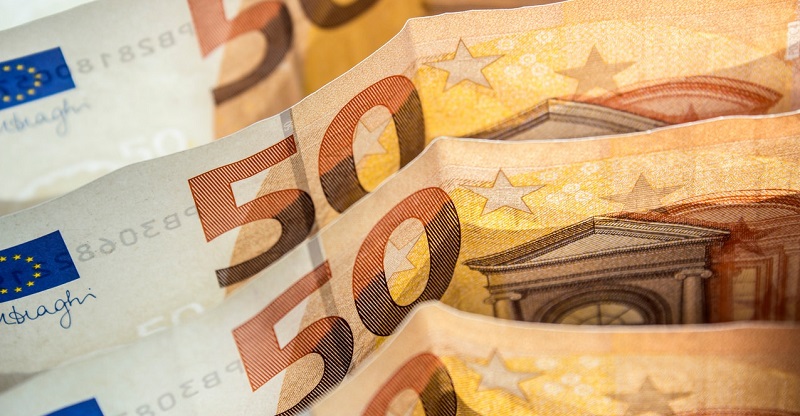 The other countries that Bankwatch studied, however, are not following the same lead. Poland has been reluctant to involve the public at any stage of the drafting process. There has been no public consultation or any other kind of dialogue. However, nine of the sixteen regions of the country have made their proposals public, and most of those regions have conducted public consultations.

In Hungary, there is currently no public information about the drafting process nor the content of the national recovery plan. Public consultations that were supposed to start in October 2020 were severely delayed, hampering the public scrutiny in the programming of the most important public investment for the next decade.

Romania has not published any information on a working group for drafting the plan nor on whether civil society organisations are included in the process or not. According to the Ministry of European Funding, a draft plan should have been published at the end of October 2020. The responsible ministry claims that consultations will follow after publishing the draft plan, but there is no information on a timeline.

The recovery fund is intended to help ensure a more sustainable and resilient future for all Europeans. When making plans that will have drastic effects on their citizens, the member states should apply the highest standards of public participation. The European Commission must do everything in its power to remind the member states of their obligation to involve the public. The recovery plans can work only if they are done together.