The national energy and climate plans can help chart Europe’s way out of the COVID-19 pandemic and into carbon-free societies. This is not the time to weaken them but to make them stronger, while better involving all relevant stakeholders in their development and implementation.

The national energy and climate plans (NECPs) are a key pillar to deliver on the EU’s 2030 climate targets and drive forward the implementation of the EU Green Deal. They have the potential to bring together climate and energy policy in one single strategy and serve as investment plans for the member states as well as private investors.

So far, however, most countries have failed to deliver holistic, detailed and ambitious strategies.

Analysis by the European Environment Agency found that national climate and energy measures implemented by 2019 will not be enough to meet the EU’s current 2030 target of a reducing greenhouse gas pollution by 40% from 1990 levels, let alone enhanced targets that the EU will announce in line with its Green Deal. The European Commission, therefore, considers that the implementation of the final NECPs will be critical to delivering on the 40% target.

Europe and the world have been severely hit by the Covid-19 pandemic and the economic consequences could be felt for many years to come. While this is an opportunity to drive a green recovery, the economic slowdown could affect countries’ ability to invest more resources in ambitious and effective policies and measures.

Covid-19 has also slowed down policymaking. Due to lockdown measures and the urgency to address the health crisis, some of the NECP related processes that had started in the member states were halted. For example, in Spain, public consultation on the final NECP started but was interrupted.

Many of the EU countries handed in their final NECPs with a significant delay (and the pandemic probably didn’t help). Spain, Germany and Romania only recently sent their plans to the European Commission. Ireland has not even submitted its plan yet. 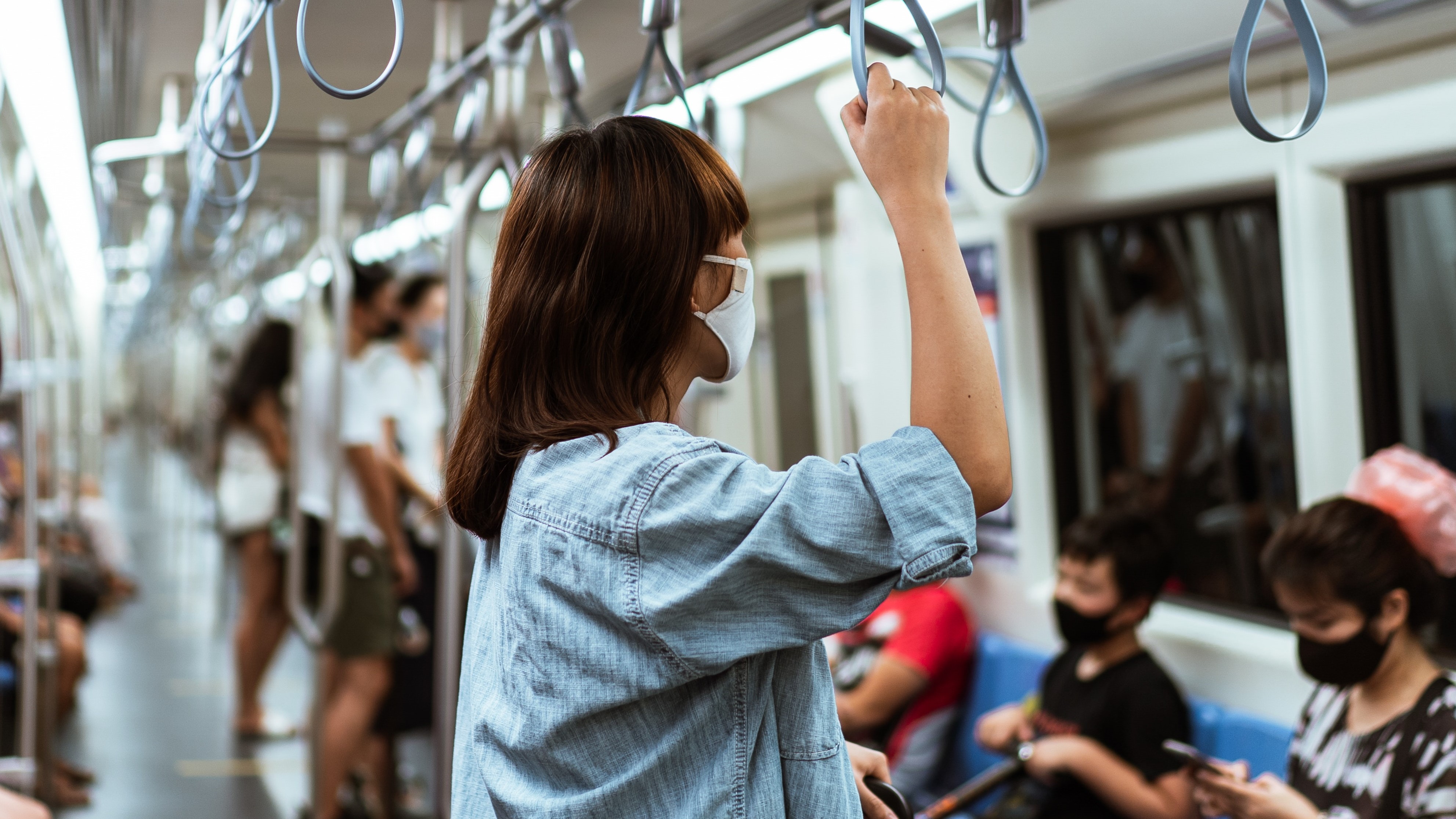 Turning the challenge into an opportunity

To build back better, the EU has no choice but to stick to its climate commitments. For the energy and climate plans, this means raising their ambition, detailing the investment and finance needs and ensuring policy coherence between the different sectors.

In its “Recovery and Resilience Facility”, the Commission urges member states to ensure that their recovery plans are consistent with the objectives and measures set out in the NECPs, including with higher targets as expected in the update of the 2030 climate objective under the European Green Deal. The plans should be used to boost the green recovery and target sectors that are crucial for the EU to reach climate neutrality by 2050 at the latest. Most importantly, governments must put much more focus on involving all relevant actors from citizens to business and civil societies in climate planning. When citizens feel ownership of the decisions taken by their leaders, it is much easier to ensure their support for the eventual policies and measures.

A green recovery has popular support. A recent survey conducted by Transport & Environment and the European Public Health Alliance (EPHA) showed that an overwhelming majority of Europeans living in cities want their local governments to take effective measures against air pollution from road traffic. Transport being also one of Europe's biggest climate headaches, actions that will protect people’s health and make our cities more liveable will also serve to drive the clean transition.

Governments have the opportunity to turn the crisis into an opportunity. They must seize it. It is the only way to make our societies more resilient for similar threats in the future.

Webinar organized by LIFE PlanUp in collaboration with the Covenant...
Read more

Understanding the implications of the EU Climate Law on the Governa...
Read more

The European Green Deal will aim to shift how energy is produced an...
Read more