6 places where climate action has already improved our lives

Millions of people around the world have taken to the streets this year demanding that their governments take climate action, but what does that look like in practice? By the end of 2019, EU governments will have to have finalised their so-called ‘National Energy & Climate Plans (NECPs)’ – documents that detail how they will decarbonise their economies to meet the Paris climate agreement targets. Within the PlanUp project, we track the development of these plans and promote good examples of low-carbon policymaking in three sectors: building, agriculture, and transport.

Here, we take a look at a few inspiring examples of action that are already cutting emissions and making life better in Europe. 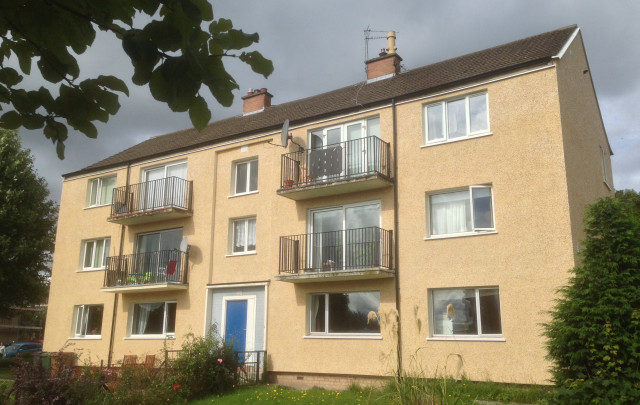 Flats on Telford Road after they were made more energy efficient. Credit: Changeworks
With 43% of Europeans living in flats and energy use in the homemaking up 25% of energy-related greenhouse gas emissions in Europe, improving the energy efficiency of multi-occupancy apartment blocks is vital.

External wall and loft insulation can improve energy efficiency, as can individual gas condensing boilers. When these changes were carried out on two blocks of flats in the Telford area in the north of Edinburgh, CO2 emissions were reduced by 30% per building.

Aside from the clear climate benefits, making homes more energy-efficient can also help to tackle fuel poverty and child poverty – in this case the cost of energy bills for residents fell by 28% after the improvements were made. 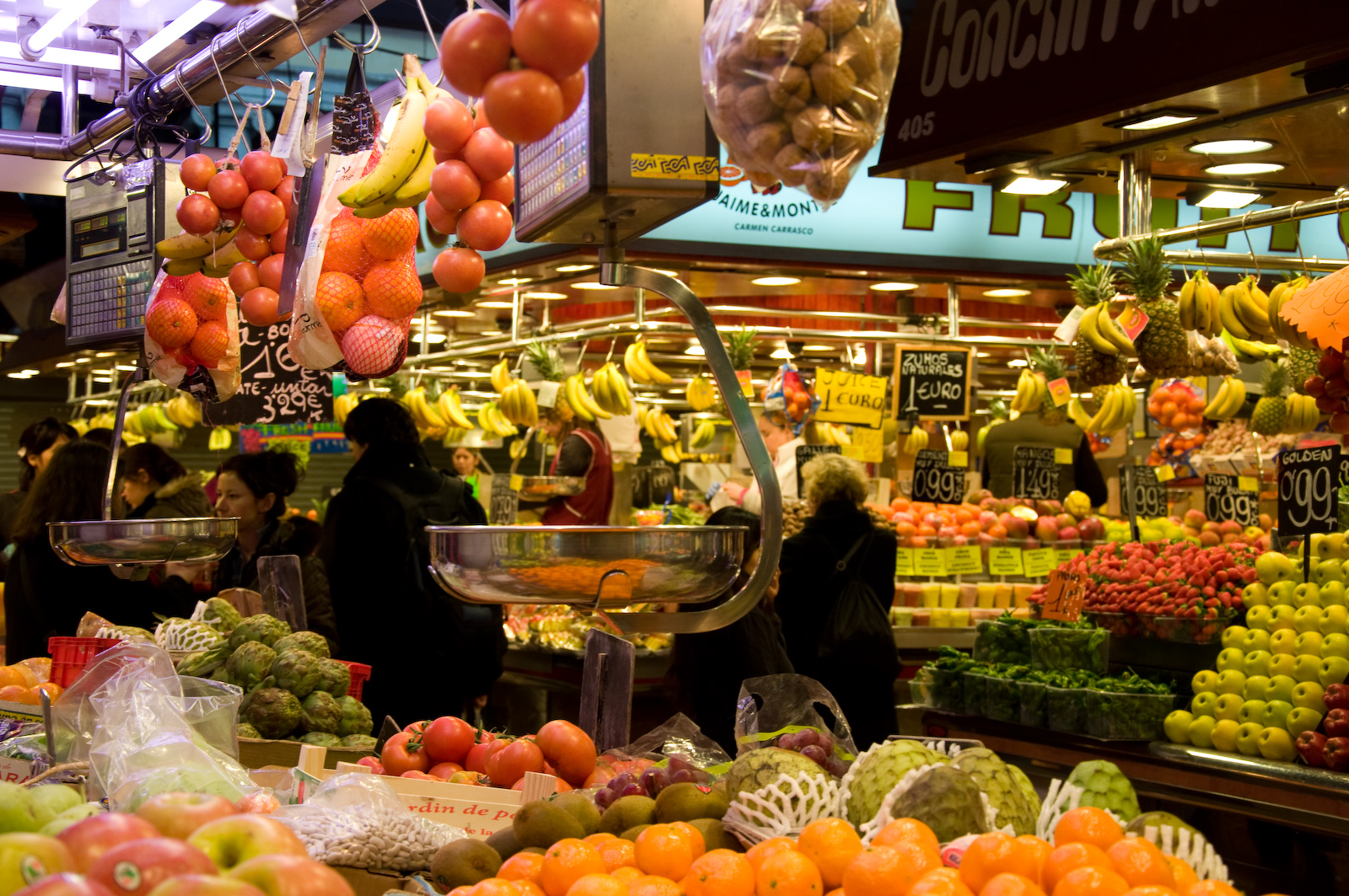 The municipal market Mercado de las Delicias in the Spanish city of Valladolid has been a fixture of locals’ lives since 1946. The 4778 square metre roofed market is spread over three floors.

Following a renovation in 2002, in 2015 further improvements were made to the energy efficiency of the building’s lighting. 263 low-efficiency lamps were replaced by high-performance equipment with LED technology and an automation system that can regulate brightness levels. The local government’s investment in the state-of-the-art lighting system is expected to pay for itself within 11 years as the new system has resulted in € 3780 of energy savings annually for the municipality.

3. Reducing reliance on fertilisers in Bavaria 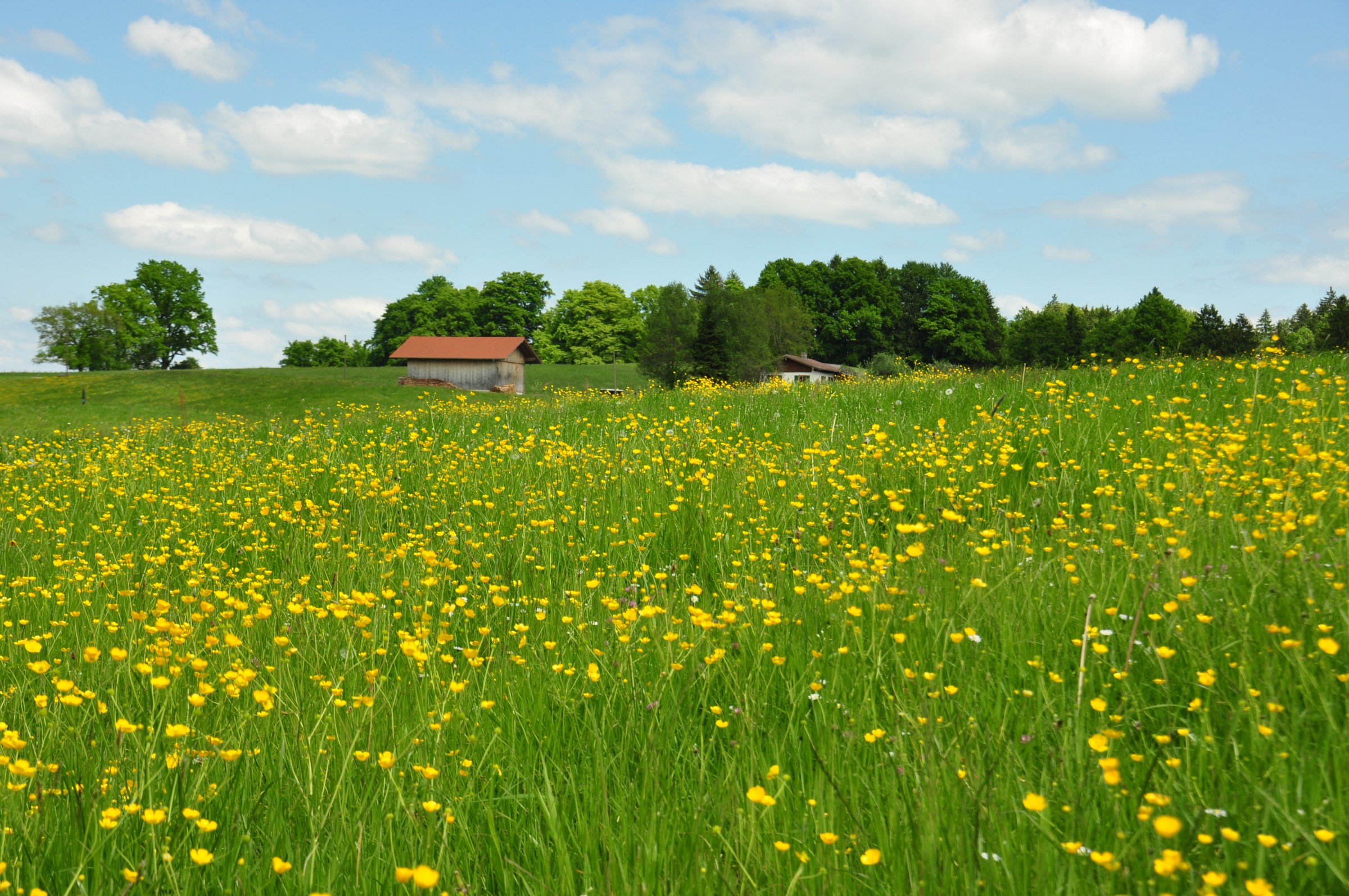 Manufacturing synthetically-produced mineral nitrogen fertilisers uses 2% of all of the world’s energy.

Fertiliser overuse means there’s too much reactive nitrogen in the environment, this depletes oxygen levels in water with devastating effects for rivers, waterways, and groundwater.

In Bavaria, Germany, the government has put in place area-based farm payments for practices such as extensive grazing without the use of mineral fertilisers, low emission fertilisation and the conversion of crops into grassland along with water bodies.

4. Bringing back trees and hedges to fields in France and Ireland

Agroforestry is all about planting trees and hedges among crops. Trees and hedges help soak up carbon and they provide a refuge for birds and pollinators. They retain water in soil helping to prevent floods, prevent soil erosion, and improve the soil structure, and when their leaves fall they provide vital organic material to the soil.

Success depends on how agroforestry is implemented. The trees and shrubs used, and where they are planted, matters as some trees might even have adverse effects on species relying on open habitats.

Agroforestry has been promoted in France for many years, now it is being implemented thanks to a national plan. In Ireland, there is a grant scheme which aims to combine trees cultivation with grazing or silage production to increase carbon sequestration.

Plans to enshrine agroforestry and agroecology into national agricultural policies can easily be implemented by other member states, tailored to the varied ecosystems across different countries and regions.

The Hungarian city of Kaposvár has set itself the goal of creating an energy supply based on 100% renewable energy by 2050.

The municipality is focusing both on maximizing its energy efficiency and using all the viable locally available renewable energy resources (the city enjoys the second-highest number of sunshine hours in Hungary).

Electric buses and 170 electric bicycles have been integrated into the local transport system and public lighting has been switched to energy-efficient LEDs and intelligent lamp posts that measure air pollution and traffic. Solar panels are on 19 public buildings, and biogas produced by the local sugar factory is used to power local buses and heat the public swimming pool. 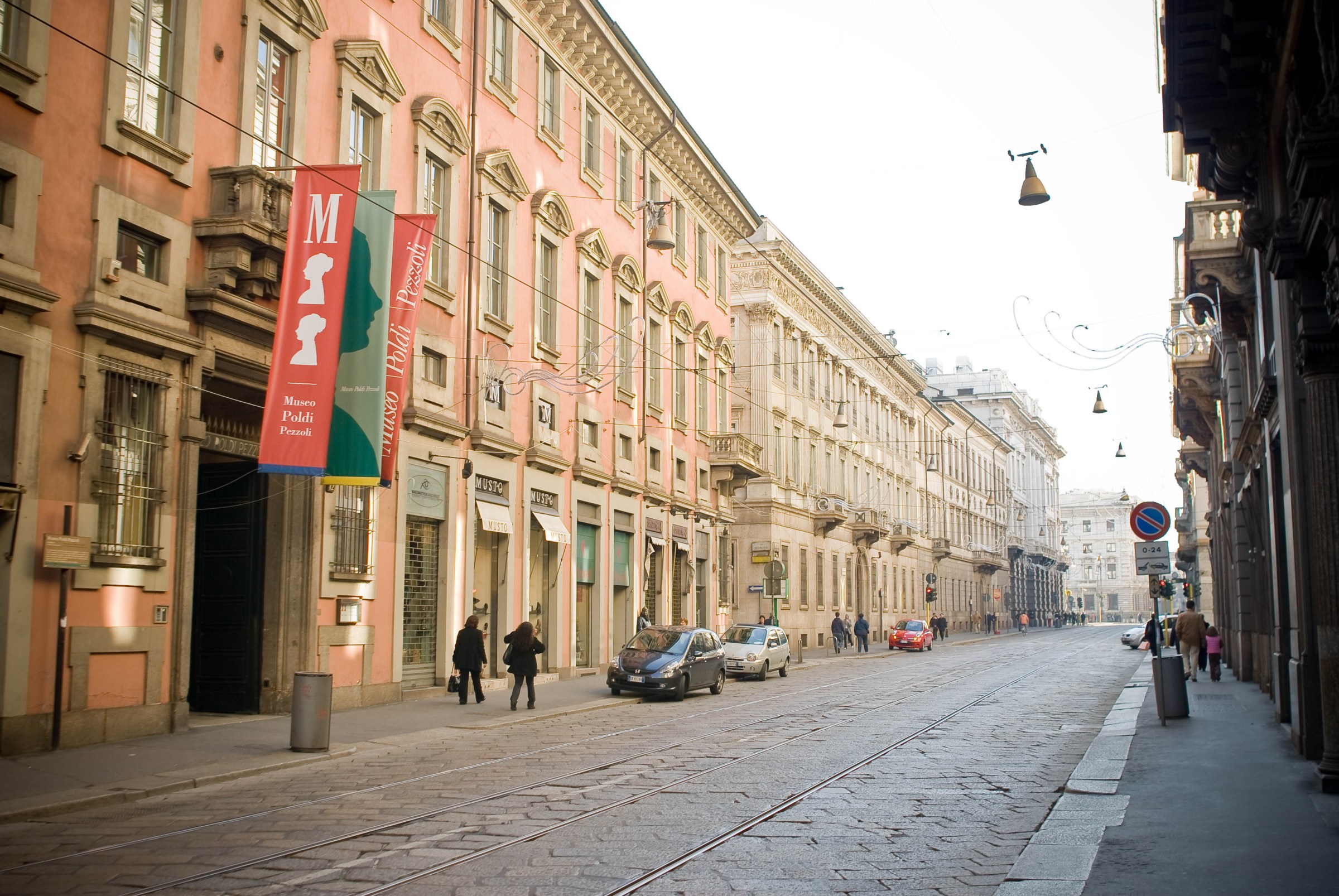 To tackle high rates of car ownership and high levels of air pollution, the city of Milan put in place a road pricing scheme to reduce traffic in the city centre to a minimum.

Cerchia dei Bastioni is now a restricted traffic zone in the centre of Milan. Drivers must pay a congestion charge to enter. Citizens were directly involved in developing the traffic-controlled zone when they were asked to vote in a public referendum in 2011 on limiting traffic and increasing the uptake of low-emission vehicles in the city centre. 79% of people voted in favour.

A congestion charge scheme has also been implemented in other cities such as London and Stockholm.

One month after the deadline, 23 draft NECPs have been submitted to...
Read more

The European Commission, a Spanish court and people power are fight...
Read more