In 2018, Europe’s coal plants released a total of 625 million tonnes of CO2. This accounts for nearly 15% of the EU’s total greenhouse gas emissions, a similar amount to road transport (~21%). Closing coal power plants would therefore make a significant contribution to reducing emissions and protecting the climate - but what do the draft national energy and climate plans (NECPs) say on coal power?

Together with Climate Action Network (CAN) Europe, Sandbag has sifted through the draft NECPs to answer that question. The results are published in a new report titled Just Transition or Just Talk?

Out of the 21 member states still using coal for electricity generation, we found that just eight have a clear commitment to phase out coal over the NECP period (2021-2030). Of the remaining member states, a large proportion plan little or no transition away from coal over the next decade. All in all, the draft NECPs suggest there will still be 60 GW of installed coal capacity in the EU in 2030, a fall of only 58% vs. the current levels (143 GW).

The analysis also revealed that many of the member states that plan to stick with coal are doing so despite benefiting from various EU energy transition support schemes – including the European Commission’s Coal Regions in Transition Platform. With this support failing to result in significant planned declines in coal capacity, it looks like coal-reliant member states are taking the EU for a ride.

Altogether, Just Transition or Just Talk? reveals that too few member states have grasped the speed and scale of the action needed to transform their energy systems over the next decade. 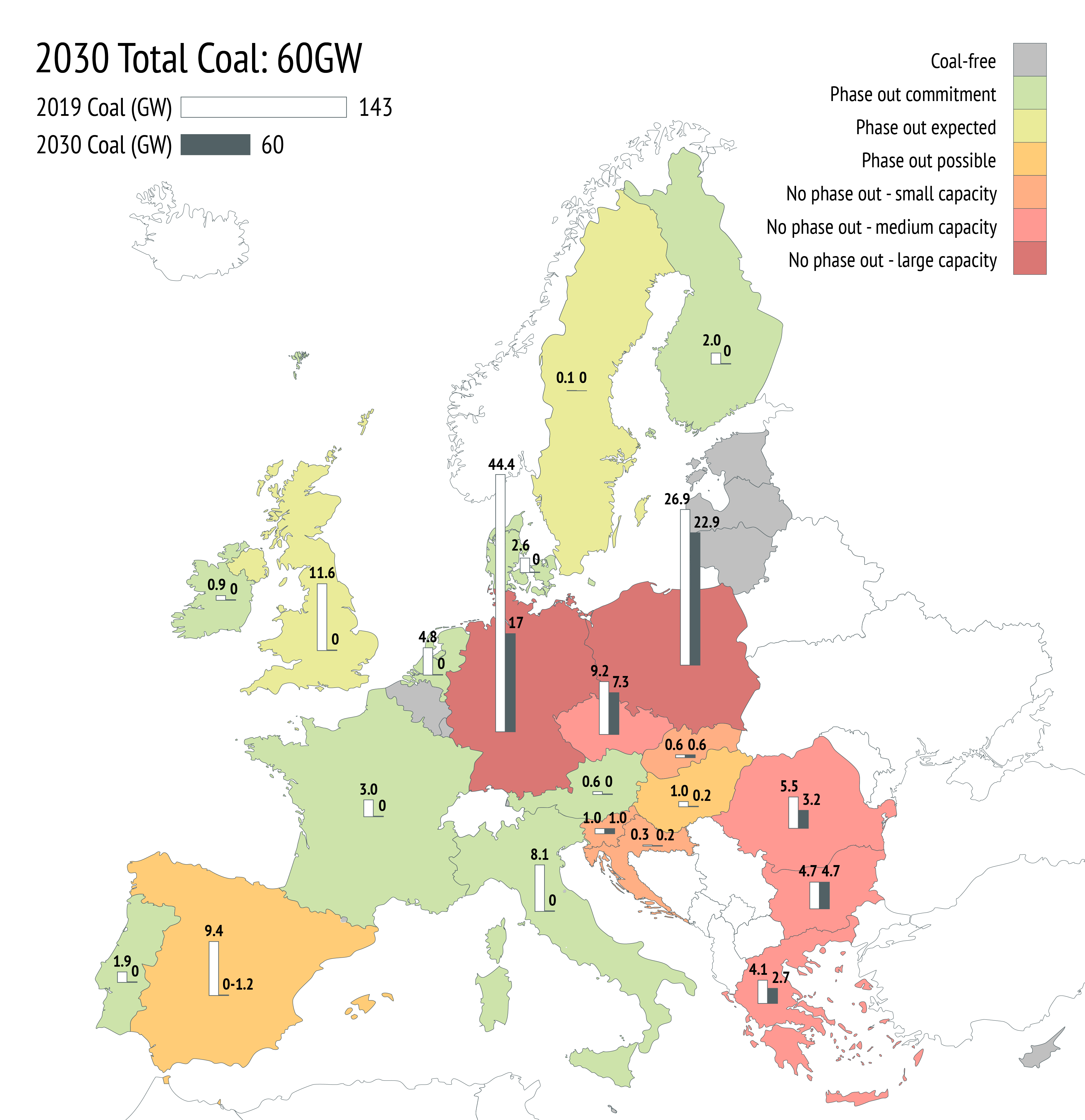 A new CAN Europe report, "Time to pick up the pace: Insights into...
Read more