The European Commission considers the final energy and climate plans of Italy, Spain, Poland, Hungary and Romania to be between “unambitious” and “sufficient”. EU governments will need to address the gaps in the implementation of the plans and build on them as they prepare their recovery and resilience plans.

Last week, the European Commission presented its country-specific assessments of the final national energy and climate plans (NECPs). Scoring the final plans on the basis of how well governments followed the Commission’s recommendations on the drafts, the EU executive considers the plans better than the draft versions but points out that there are still a number of problematic issues.

The Commission underlines that while ambition is important, without outlining detailed policies and measures to translate the ambition into concrete action, the plans are useless papers. PlanUp has highlighted the lack of concrete measures and detailed financial plans throughout its own assessments of the plans and proposed ways to improve them.

When it comes to policy areas of improvement, there are still gaps between the EU targets and what countries put forward on energy efficiency and renewable energy. On the same day as the assessment publication, the Commission also presented the “renovation wave”, a legislative package to boost measures that increase energy efficiency. These include minimum building standards in 2021 to spur green retrofits.

As a welcome move, compared to the assessment of the draft plans, the Commission makes stronger recommendations on stakeholder engagement, urging countries to set up multi-level stakeholder dialogues. Public participation is a cornerstone of democracy and crucial for ensuring public support for and ownership of climate policies. It is not an area that governments can afford to neglect.

NECPs to drive the green recovery

While the plans were - for the most part - drafted before the Covid-19 pandemic hit Europe, no policy planning can now be separated from the efforts to recover from the pandemic and the ensued economic slowdown.

Back in July, EU leaders agreed to allocate a substantial part of the next EU budget and the pandemic recovery funds in support of climate objectives. The negotiations with the European Parliament on the final shape of the package are on-going with a deal expected by the end of the year, and member states are currently preparing their national recovery and resilience plans that they will send to the Commission for evaluation.

In its NECP assessments, the European Commission has already included three priority areas for each country that should be included in the recovery plans.

There is broad support for a green recovery across the economy including from businesses, citizens and other broad alliances. How countries allocate the funding provided to them under the EU pandemic stimulus package will be a key test for the EU’s resolve to deliver on its green recovery commitment.

Making climate action a priority in the recovery plans will benefit member states as this can mobilize the investments that will be necessary for reaching the EU’s new climate target, be it at least 55%, 60% or 65% of emission cuts by 2030. 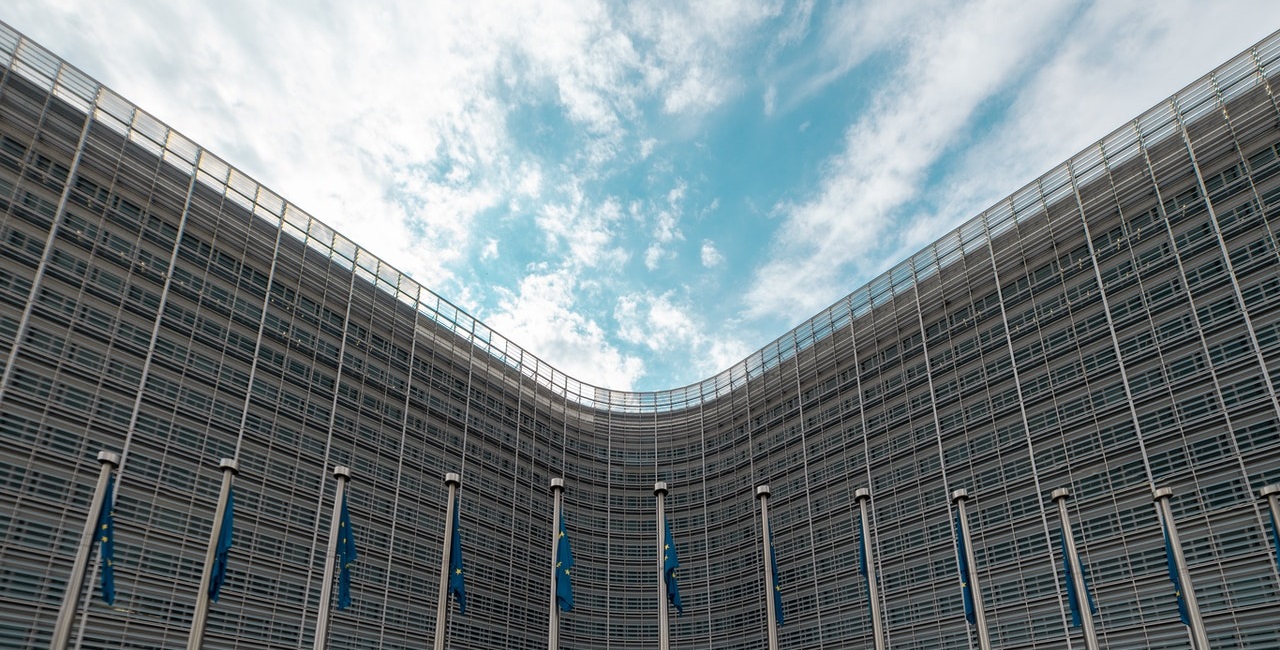 What happens to the NECPs with the new 2030 target?

In September, the European Commission proposed to raise the EU’s 2030 target to “at least 55%”. The European Parliament has adopted a position that calls for a 60% emission reduction goal that also Sweden, Finland and Denmark have publicly supported. The topic is on the agenda of EU environment ministers today. They aim to reach a partial agreement on the draft law, although the most politically sensitive part of it - the new target - will be left for the EU leaders to agree on in December.

To avoid the worst impacts of the climate crisis, the EU should adopt a climate target of at least 65% emission cuts by 2030, which is in line with the latest science available and the United Nations’ equity principles. While the “at least 55% target” by the European Commission has gained broad support from EU countries, others are calling for more. After the European Parliament vote, Denmark, Finland, and Sweden have announced their support for 60-65%.

The final NECPs are not in line with the EU’s current 2030 climate targets, let alone the higher ambition as set out in the EU Green Deal and the EU Climate Law.

Nothing stops the member states from reviewing their plans upwards as the EU adopts its new climate target later this year, even before the next review currently set for 2023. However, what is perhaps even more important is to make sure that the existing gaps are addressed when implementing the current plans from 2021.

The Commission’s country-specific assessments are very similar to PlanUp’s analyses of the Italian, Spanish, Romanian, Hungarian and Polish plans, published earlier this autumn.

However, there are areas where we disagree such as the Commission’s acceptance of the Italian plans to rely heavily on unsustainable biofuels to decarbonise the transport sector. Instead, the country should put much more emphasis on shifting transport onto the rail and promoting fully electric vehicles. In general, the Commission considers the Italian plan to be “sufficient”.

Perhaps surprisingly, the Commission gives Spain worse marks than PlanUp and other NGOs, considering the country’s contribution to energy efficiency and renewable energy “only” sufficient. However, the Spanish government gets credit for the plan’s coherence and consideration of interactions between different areas such as climate and air quality.

The Commission rates the Romanian plan “unambitious”, in particular when it comes to energy efficiency and renewable energy, whereby the Commission had asked for more details without receiving them.

The exercise of preparing climate and energy plans has - for now - come to its conclusion. It is now up to the member states to ensure that they make up for their shortcomings in the implementation and future reviews of these plans. And it will be equally important to align them with the national recovery and resilience plans to set Europe on a path to a more sustainable and resilient future.

Webinar: The NECPs and post-covid recovery plans: what are the main takeaways in the buildings and transport sectors?